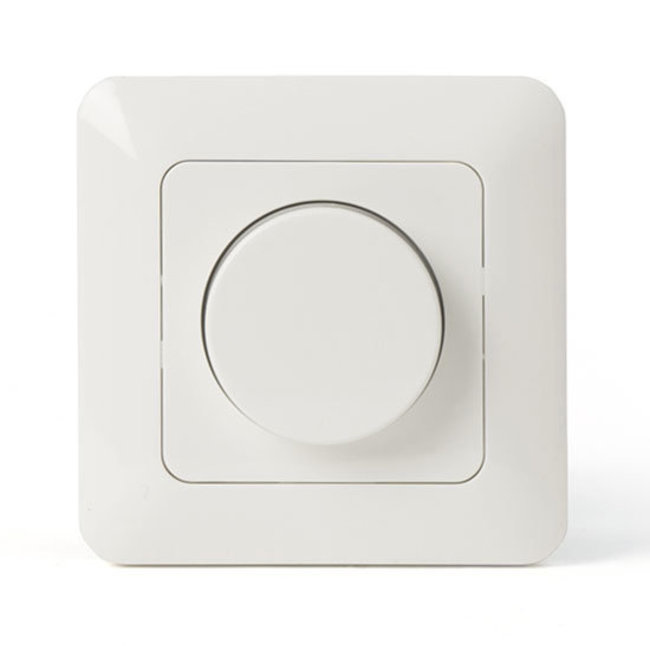 With the LED dimmers and remote controls of Ledpanelwholesale you can easily switch your lights on and off, dim them and even change their color. To install a remote control on a LED strip you need a LED strip controller