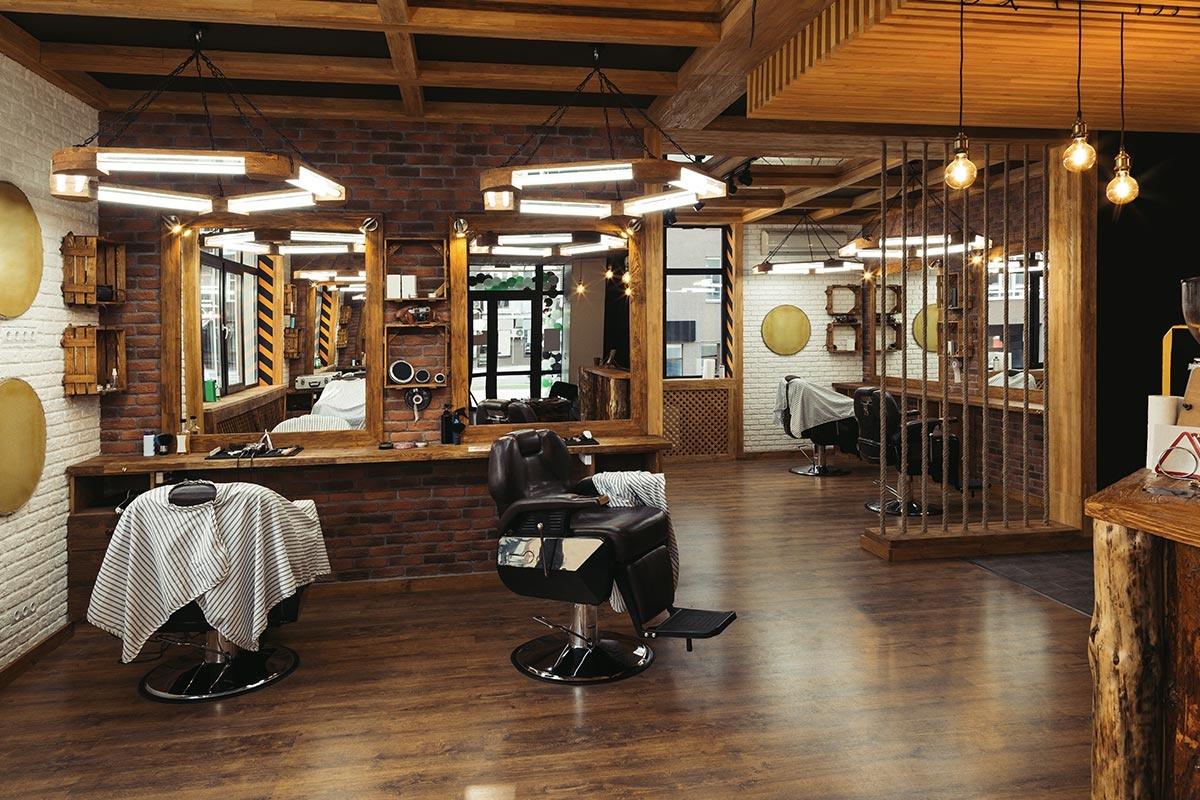 Are you thinking about replacing your TL tubes with LED TL? There are several advantages. LED lighting is very durable. Much less energy is needed to produce the same amount of light. This has a positive effect on the environment and you can also save a lot of money. In this blog we will explain how TL tubes and LED TL tubes work and how you can easily replace your old TL tubes with LED TL. We will also tell you more about the advantages of LED TL.

How does a TL tube work?

TL stands for ‘tube luminescent’. This is the French word for 'luminous tube'. A TL tube can emit light by generating ultraviolet radiation in a mercury discharge. The wall of the tube contains phosphorus powder. This fluorescent layer will light up by the ultraviolet radiation and in this way the lamp will emit light. To put it more simply, the gas and the electricity together cause the ignition and thus the light, just like a lighter. A TL fixture has a conventional ballast and is equipped with a starter or has an electronic ballast without a starter. This is used for current limitation and to ignite the TL tube. Without current limitation there is a risk that a TL tube will burst.

How does LED TL work?

In a LED TL tube, the LEDs are electronically controlled by a driver. This driver is a circuit board with electronics (PCB). In contrast to traditional TL tubes, the light is emitted downwards, instead of in all directions. Light in all directions is not necessary. With LED TL the light output is used more efficiently.

The advantages of LED TL tubes

LED has a longer life span. LED TL tubes last about 50,000 hours, while a traditional TL tube only lasts 10,000 hours. LED TL tubes therefore need to be replaced much less often. This also allows you to save money.

LED TL tubes are available in different light colors, namely warm white, bright white and cold white. Warm white light creates a warm and cosy atmosphere, while cold white light is useful when good visibility is required. Bright white is exactly in between and is comparable to daylight.

TL tubes contain mercury. When the TL tube breaks, the mercury evaporates. This releases a toxic vapour which causes health risks. The toxic substance easily adheres to, for example, textiles and shoes. LED TL does not contain any toxic substances and is therefore a safer alternative. It is also better for the environment.

TL lighting flickers more than LED. Flickering can be very irritating and have adverse health effects. Think of headaches and tired eyes.

How do I replace a TL tube with a LED TL tube?

Are you convinced by the advantages of LED TL and do you want to replace your old TL tubes? This can be done easily. The LED tubes can be placed in the existing fixture. How this should be done depends on whether the fixture has a starter or not.

When a TL fixture has a starter, this can be seen on the outside. You can also recognize these fixtures by the TL tube flickering when it is switched on. The starter in this fixture needs to be replaced by a LED dummy starter. This is standard delivered with our LED TL tubes. Always make sure that the electricity is switched off when replacing the TL tube. Then follow the next steps:

This is the easiest way to replace TL tubes. It is also possible to remove or deactivate the ballast. If you do this, even more energy will be saved. It also has a positive effect on the lifespan of the LED lighting. Does the LED TL tube flicker or does the LED TL tube remain off? Then it is necessary to deactivate the ballast. To do this you need to switch off the electricity, open the fixture and remove the tube. You will then see the ballast (a block). There are 2 (sometimes 4) wires running towards it, which you can cut through and then connect with each other (use a WAGO clip for this). The ballast can be removed, but you can also leave it in place.

When replacing TL tubes in an fixture without a starter, a small adjustment must be made to the fixture to prevent flickering. In this case too, it is important to switch off the electricity first. Then follow the next steps:

Placing a LED TL tube in a LED fixture

Do you not want to install the LED lighting in your TL fixtures? You can also choose to purchase an LED TL fixture. We offer different types of fixtures. The fixtures with a green base are the standard fixtures and the fixtures with a black base can be connected. The drawing below shows how the tube should be placed in the fixture.

Our assortment of TL tubes

At Ledpanelwholesaler we offer different types of LED TL. We have tubes in different lengths and different colour temperatures. Next to that we also have fixtures and LED dummy starters. Below is an overview of our LED TL tubes:

Our LED TL lighting is available in different light colours:

Isn't it entirely clear yet? Of course you can contact our customer service for help and advice.

There are no comments yet, be the first one to comment

Small steps towards a sustainable world

Tips and Tricks for Dimming your LED Lights

Which light intensity is suitable for which room?

What do I do with my old LED lamps?

How to live more sustainable