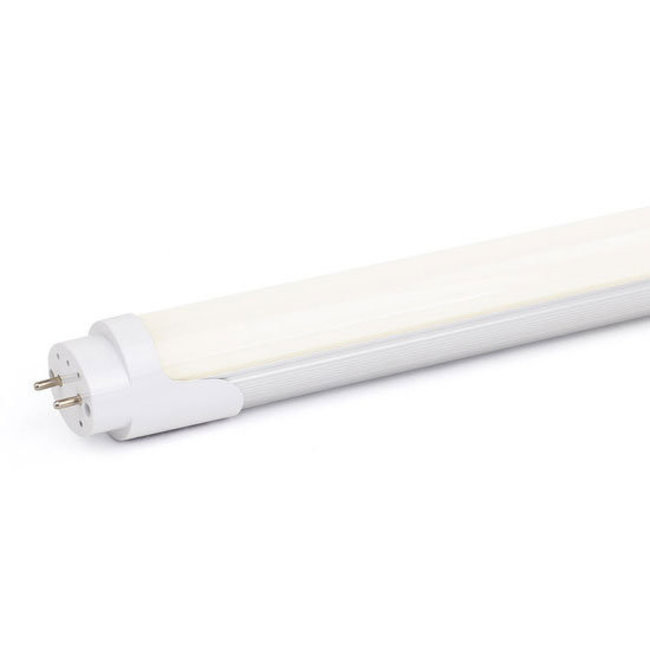 The 90cm LED TL lighting is designed to replace the traditional 90cm fluorescent tubes. The 90cm TL tubes are available in the light colours warm white (3000K), natural white (4000K) and cold white (6000K). The LED TL tubes have a matt cover frame and an aluminium back. Therefore, the light is only emitted downwards and no light output is lost.

With the 90cm T8 LED TL tubes, you can easily replace your traditional TL lighting with an energy-efficient alternative for the same amount of light. The 60cm LED TL lighting is T8. This is the most conventional type of TL lighting. the 90cm tubes have a matt cover frame that diffuses the light pleasantly. In addition, they have an aluminium back to dissipate the heat effectively. As a result, the light shines downwards and not upwards to make optimal use of the light.

Do you currently have traditional 90cm fluorescent lighting and would you like to replace it with LED? This can easily be done by replacing it 1-on-1. It is possible to put the LED tube in your current fixture. For this you must first remove the starter and replace it with a dummy LED starter. You can also choose to replace your current fluorescent fixture by a LED TL fixture. The LED TL tube can be placed in this fixture without any problems.